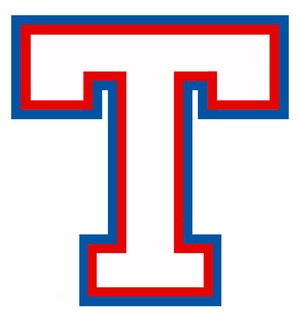 The football represents Temple High School’s role in Superbowl history.  Davis played in four Superbowls from 1990 – 1993, all as a running back for the Buffalo Bills.  It was during that run he developed a reputation for stellar post season performances.

Davis is now the Athletic Director for Bishop Dunne Catholic School in Dallas, and we’re excited to welcome him home to Temple.

Please join us at Wildcat Stadium for this special event shortly before 7:30pm on Friday, ahead of the Wildcats final home game of the season against Waco High School.