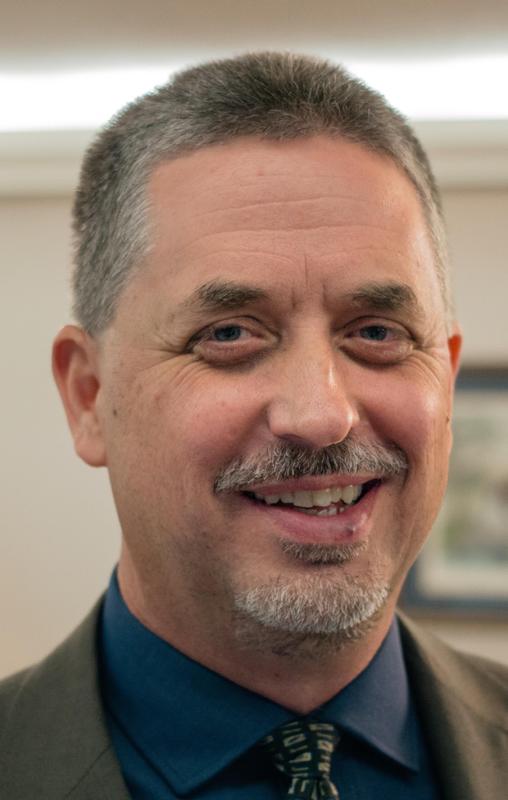 Brent Mathesen has been selected to lead the tradition rich Temple Wildcat Band.

A well-known name among the Temple High School Band community will take over as head of the tradition rich program, pending Temple ISD Board of Trustees approval in June.

The hiring committee will recommend current Assistant Director of Bands Brent Mathesen as the district’s next Head Band Director.

Mathesen has 30 years of teaching experience around Texas, the last nine at Temple High School where he also served as the director of the Temple High School Highlighters.  Under Mathesen’s leadership, the jazz band was named a national finalist at the Essentially Ellington competition with Wynton Marsalis in 2011 and won the Basically Basie competition in Kansas City in 2016.

We look forward to Mr. Mathesen continuing the long tradition of excellence and wide range of musical experiences our band students and community have enjoyed for years,” said Temple ISD Director of Fine Arts Catrina Lotspeich.

Brent has been married to his wife Jennie for 25 years and they have two sons, Spencer and Garrett. He is active as the bass player at First Christian Church Temple.